Aditional insurance of persons from the consequences of an accident 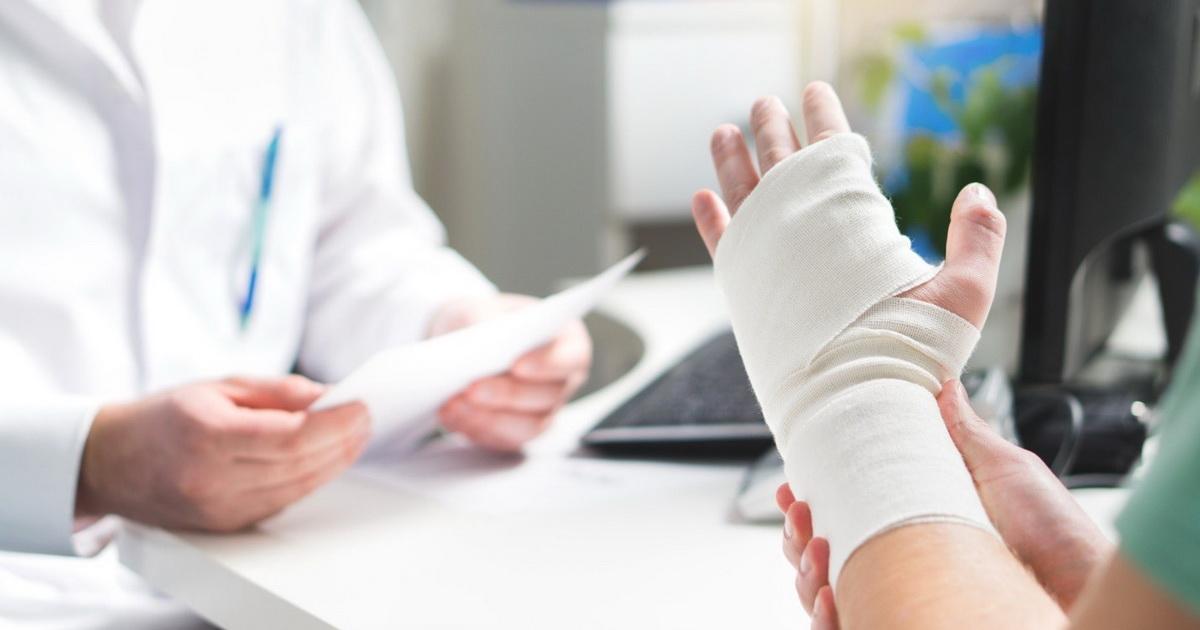 In addition to Classic, Futura, 3D program and Micro Standard, it is possible to conclude additional insurance against the consequences of an accident.

An accident is considered to be any sudden event independent of the will of the insured which, acting mainly externally and abruptly on the body of the insured, results in his death, complete or partial disability, temporary incapacity for work or impairment of health requiring medical attention.

On the basis of this additional insurance, the damage caused by the occurrence of:

(1) Permanent disability of the insured, which occurred as a result of an accident (traffic accident, work injury, falls ...)

The final percentage of permanent disability is determined according to the Table for determining permanent loss of general ability (disability) as a consequence of an accident.

The percentage of disability is determined after the completion of treatment at the time when the insured, in relation to the injuries suffered and the consequences, occurred in a state of stability, ie. when, according to a medical prediction, the condition cannot be expected to improve or worsen.

WHAT IS CONSIDERED AN ACCIDENT?

An accident is considered to be an event that occurs due to:

- strikes an object or an object,

- wounding with weapons, explosives or various other objects,

- stab with an object,

- food poisoning resulting in the death of the insured,

- infection of an injury caused by an accident,

- poisoning due to inhalation of gases or toxic fumes (except occupational diseases),

movement or sudden stress, caused by an unforeseen external event, and if it is determined immediately after the injury in a hospital or other medical institution, exposure to light or sunlight, temperature or bad weather to which the insured was exposed as a result of an accident or found in such unforeseen circumstances that he could not prevent or was exposed to them due to saving human life, the action of X-rays and radium rays if it happens suddenly and suddenly (except for occupational diseases).

WHAT IS OUR OBLIGATION?

When the insured event occurs, the insurer pays the amounts specified in the Insurance Contract, as follows:

a. the sum insured in case of disability if due to the accident a complete disability of the insured occurred,

b. an appropriate percentage of the sum insured in case of disability if a partial disability of the insured occurred as a result of the accident,

c. hospital allowance for each day spent in the hospital, if the consequences of the accident require hospital treatment, but for a maximum of 200 days.