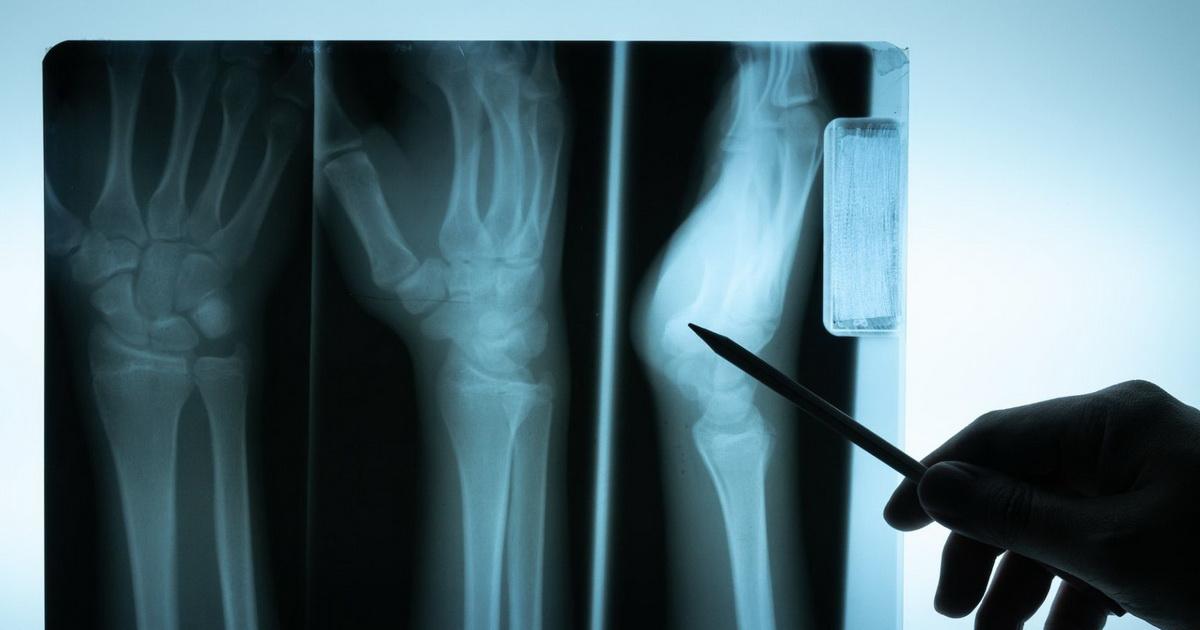 Ability to insure: persons aged 40 to 80 who have contracted Senior life insurance.

An insured event is considered to be a bone fracture of the insured caused by an accident, which implies complete or partial interruption of bone continuity caused by mechanical force on the bone (traumatic fractures), in which the intensity of mechanical force exceeds the limit of physiological elasticity. bones.

The insurer may pay the insured up to a maximum of two breaks during one insurance year.

The insurer may pay the insured up to two fractures of the same bone due to an accident during the insurance coverage.