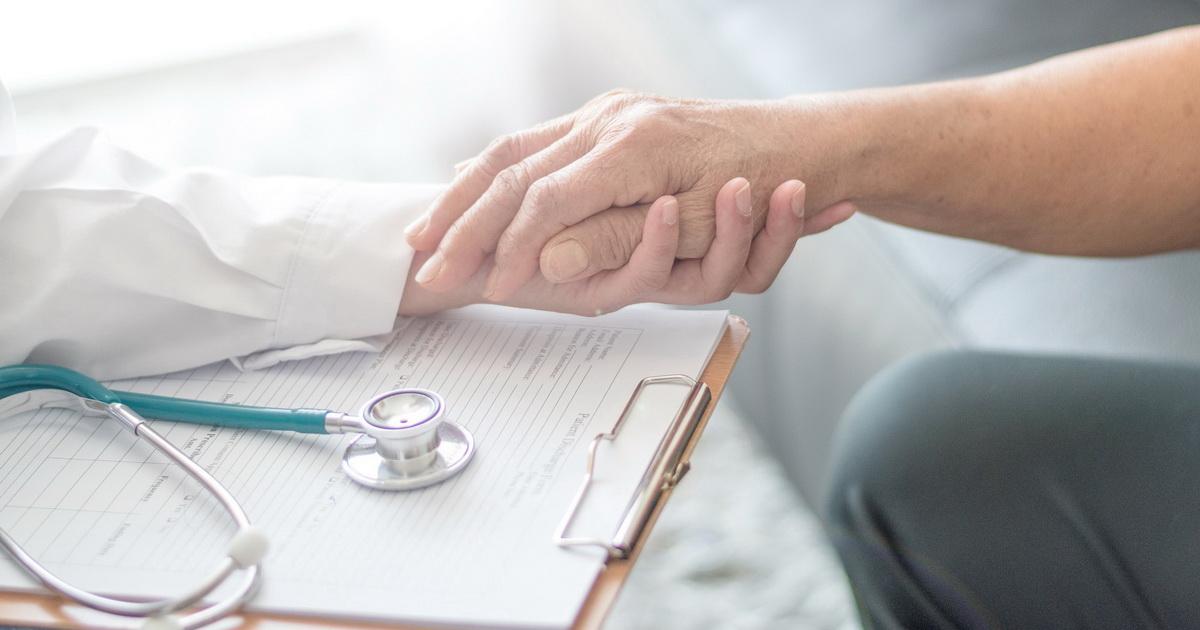 WHAT IS AN INSURED CASE?

The insured case is considered to be a serious illness that occurs for the first time during the insurance period, ie if according to the existing medical documentation it can be established without a doubt that the insured did not suffer from this disease before concluding the insurance contract.

In addition to these diseases, the insurance also covers the necessary permanent care. It is considered that a person needs permanent care if, due to illness, he needs the daily help of another person to perform at least four of the following activities:

- getting up and going to bed

Insured persons can be healthy persons from 19 to 75 years of age.

Persons who are not completely healthy or whose working capacity is reduced due to illness can be insured with an increase in the premium defined by the Special Conditions for Insuring Increased Risks.

WHAT IS OUR OBLIGATION?

Upon occurrence of the insured event, ie diagnosis of some of the diseases covered by supplementary insurance against serious diseases, the insured is immediately paid the contracted sum insured in full or in part, which enables coverage of potentially large costs incurred due to treatment.

This does not interrupt the basic life insurance, which lasts and has an unchanged sum insured.

WHAT CAN THE B TARIFF CONCLUDE FOR?

Supplementary insurance against the occurrence of serious diseases can also be concluded with the already existing life insurance. This insurance cannot be contracted with life insurance only in case of death of the insured with declining sum insured.